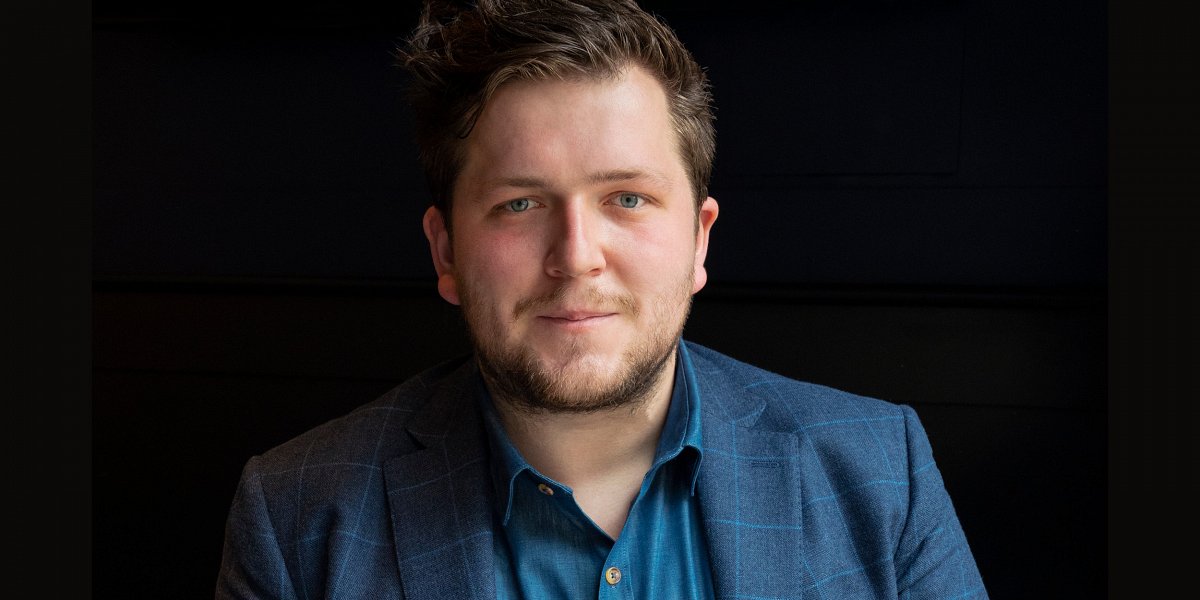 George Dean has been announced as the new general manager of Blue Boar Pub.

George Dean has been announced as the new general manager of Blue Boar Pub, the Sally Abé-led operation set within the Conrad London St James.

Dean, who set up his Pub to Your Door business during lockdown, has previously worked in a diverse range of London restaurants, most notably having been general manager at Hoppers, where he first met Abé, consultant chef at Conrad London St James.

“I’m so pleased to have this opportunity to continue my love affair with this brilliant industry," he says. "I want Blue Boar Pub to be the place that everyone visits for a true British pub experience. A lively atmosphere and an incredible location are just the start. I see it as being a place that people return to for celebrations, commiserations or anything in between.”

Cheshire-born Dean previously worked under Mary McLaughlin and Tim Bird, owners of Cheshire Cat Pubs, whom he credits for his passion for hospitality. He helped them open The Church Inn in Mobberley, which twice went onto win National Pub & Bar of the Year at the National Pub & Bar Awards.

Blue Boar Pub is one of four new food and drink outlets that have opened within Conrad London St James hotel, including The Pem, Abé’s new fine-dining restaurant.