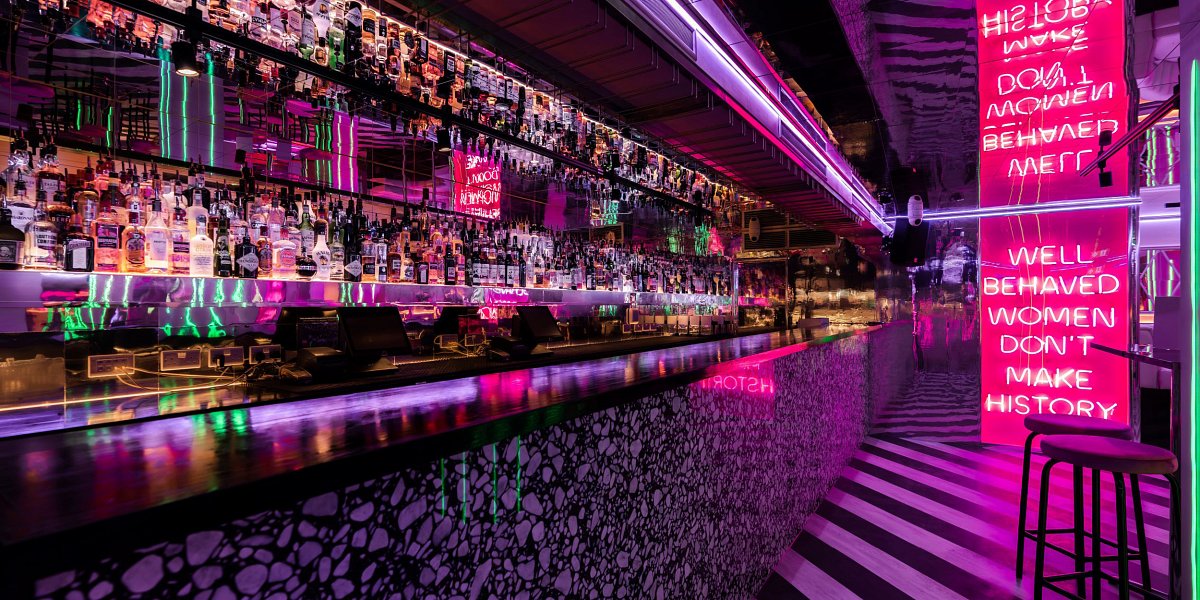 The Adventure Bar Group has announced plans to launch its latest Tonight Josephine site in Cardiff.

The Adventure Bar Group, the Nightcap-owned company behind venues such as Blame Gloria, Bar Elba and The Escapologist, has announced plans to launch its latest Tonight Josephine site in Cardiff.

Formerly operating as a Charleston’s Steakhouse, the Caroline Street location is receiving a trademark pink makeover to welcome the popular cocktail bar.

The concept, which has become known for it Instagram-favoured interiors, has three sites in London and one in Birmingham (pictured). Tonight Josephine Cardiff, which will have around 290 covers, will launch in March.

“We love Cardiff and have admired its vibrance and hospitality scene for some time," says Tom Kidd, co-founder of Adventure Bar Group. "We’ve built a legion of Tonight Josephine fans in London and Birmingham; we’ve had such an amazing reaction to the concept so far. We can’t wait to open our doors to the people of Cardiff in true Tonight Josephine style.”