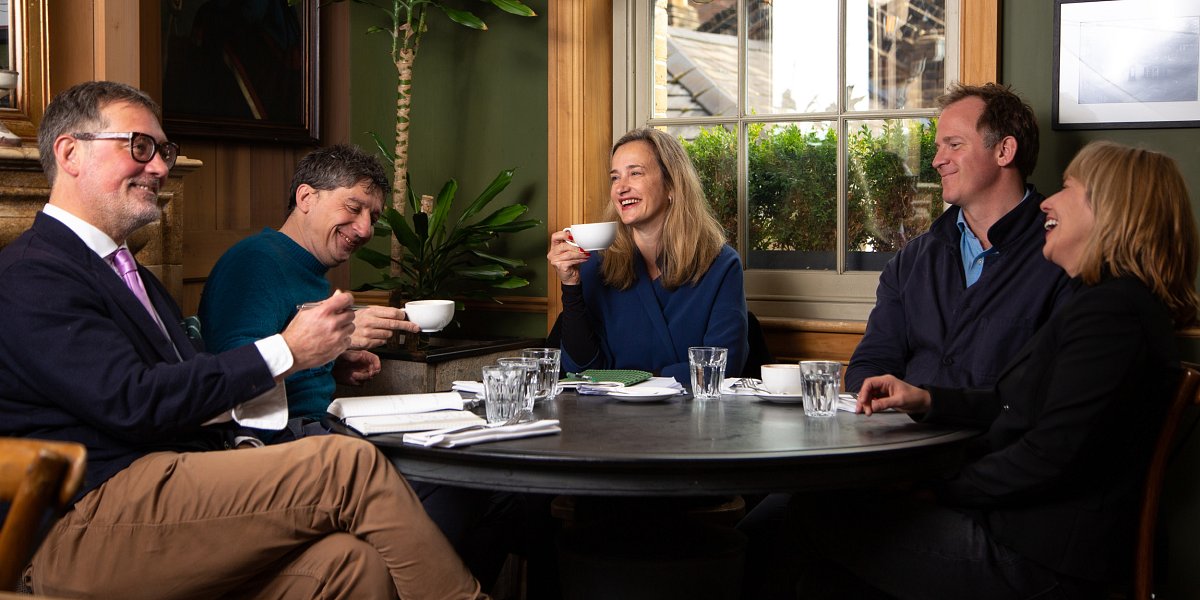 Cubitt House has announced the appointment of a new executive team to develop its existing portfolio.

Central London pub operators Cubitt House has announced the appointment of a new executive team to develop its existing portfolio and to drive expansion.

The team will oversee the refurbishment of the group’s six existing sites, as well as a series of acquisitions and subsequent renovations of some of London’s most prominent public houses.

Tish will oversee menu development at each Cubitt House property and will work alongside Richard Sandiford, previously of Hawksmoor and Country Creatures' The Double Red Duke, who will specifically focus his attention on new openings within the group.

The first focus will be The Coach Makers Arms in Marylebone. The pub will continue operating as a traditional pub on the ground floor with a 60-cover classical British restaurant on the first floor, offering a chophouse-style menu. On the lower ground floor will be a cocktail bar holding up to 50 guests for drinks.

Four more projects are already planned for next year, including the launch of The Princess Royal in Notting Hill in spring 2022, and refurbishments of The Alfred Tennyson (Belgravia), The Orange (Pimlico) and the opening of The Barley Mow in Mayfair.