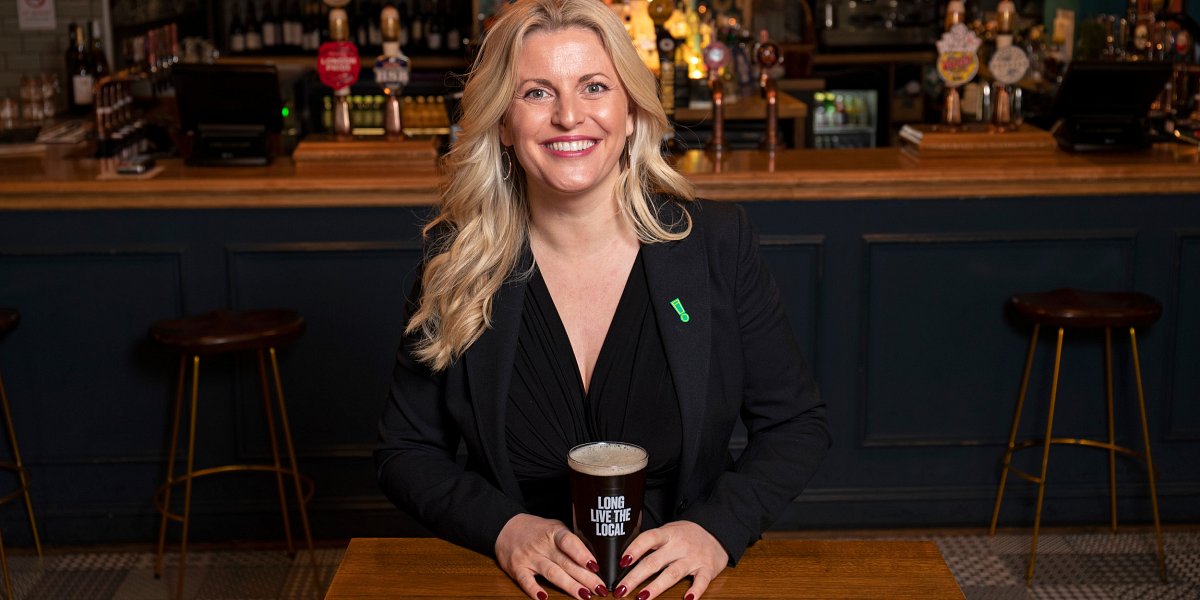 The BBPA is calling for a permanent 100% deduction for investment in capital allowance.

The British Beer & Pub Association (BBPA) has said that the government should introduce a permanent tax relief to encourage more investment by businesses.

Responding to the government’s consultation on capital allowances, which closed on 1 July, the BBPA supported calls by other leading trade bodies to introduce a permanent 100% deduction for investment in capital allowance.

The call follows data released this week revealing only 28% of hospitality businesses are currently considering any sort of investment due to the challenging economic climate.

The tax relief, the BBPA says, would replace the current super deduction and introduce a system of ‘full expensing’, allowing businesses to immediately deduct qualifying investments from their taxes, rather than spreading the deduction over time.

It is estimated such a system could also unlock the UK’s international investment potential, moving from bottom of the G7 ranking for business investment to fifth by 2026.

“Our pubs and breweries need to feel confident to spend their money, especially after the past two years," says Emma McClarkin, CEO of the BBPA. "A permanent deduction would go some way to providing assurance and allow them to make investments to upgrade their venues, take on new properties and ultimately grow their businesses.”

In addition, the trade association noted that any adjustment to capital allowance tax should sit alongside a review to planning processes; with long application and approval processes currently acting as a major blocker to many pub companies investing in their estates.