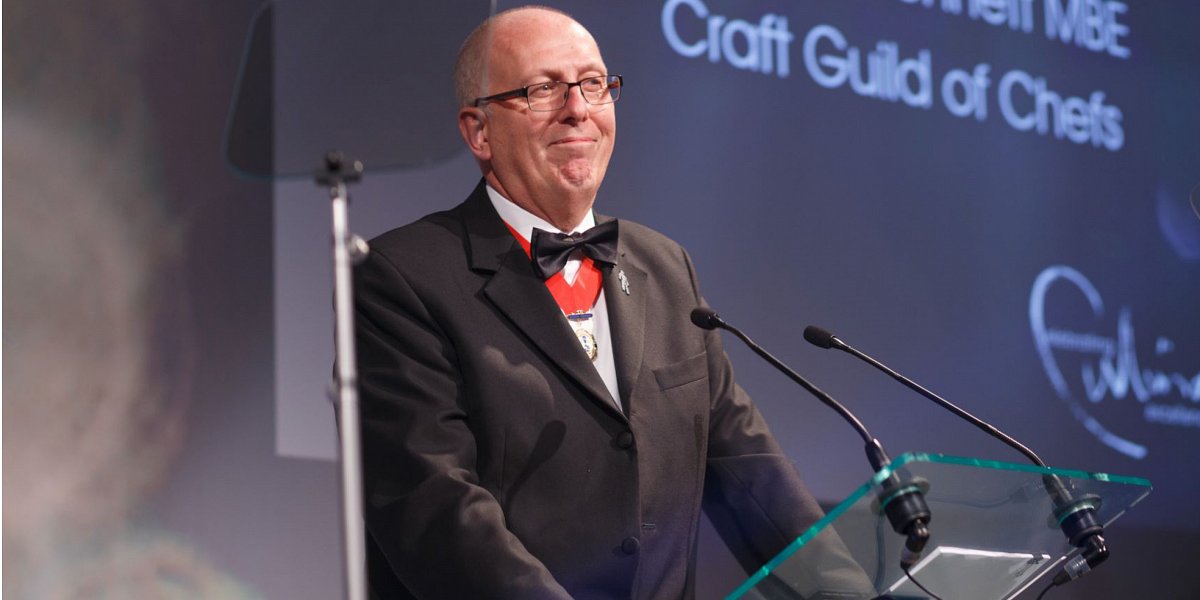 Tributes have flooded in from across the hospitality industry following the passing of Andrew Bennett MBE.

Tributes have flooded in from across the hospitality industry following the passing of Andrew Bennett MBE.

The immediate past chair of the Craft Guild of Chefs passed away on Saturday 20 January 2021 following a battle with cancer.

He was involved with the Craft Guild of Chefs for more than 13 years and was made chairman in 2018, playing a vital role in shaping the strategy of the association that would drive significant change and growth.

He also spent 22 years as executive chef and food and beverage director at the Sheraton Park Lane Hotel, and was a keen supporter of encouraging young people into the hospitality industry, helping to launch notable initiatives such as the Guild Lunch Clubs, Membership Engagement Programme and its college accreditation scheme.

“He was a friend, colleague and an industry luminaire who will be extremely missed," says Andrew Green, chief executive of the Craft Guild of Chefs. “A much loved chef and friend to many, he had a successful and full career, mentored many people along their chosen path, and was always full of life, cracking jokes whilst at the same time being an inspiration to the youth. Andrew undertook much charitable work over the years, raising large sums of money for good causes.”

Bennett, whose career spanned more than four decades, was presented with an MBE by the Queen at Buckingham Palace in 2009 for his ‘exceptional services’ to the hospitality industry and for his charity work.

“Andrew was not only a giant in stature, but also one of the giants in our industry, he has sadly been taken from us at such a young age and he’ll be sorely missed," says Steve Munkley, vice president of the Craft Guild of Chefs. “Andrew was someone you could rely upon 100%, his sharp wit and great sense of humour had everyone gripped. He spent all his life developing young chefs and when he wasn’t doing this, he was raising funds for various charities close to his heart.

“A true professional in our industry, when I asked him to think about standing for the chairmanship of the Craft Guild of Chefs, he was truly humbled. Like everything Andrew did in life, he stepped forward and made an amazing success of this role.” 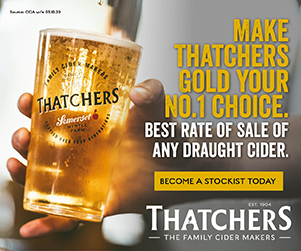