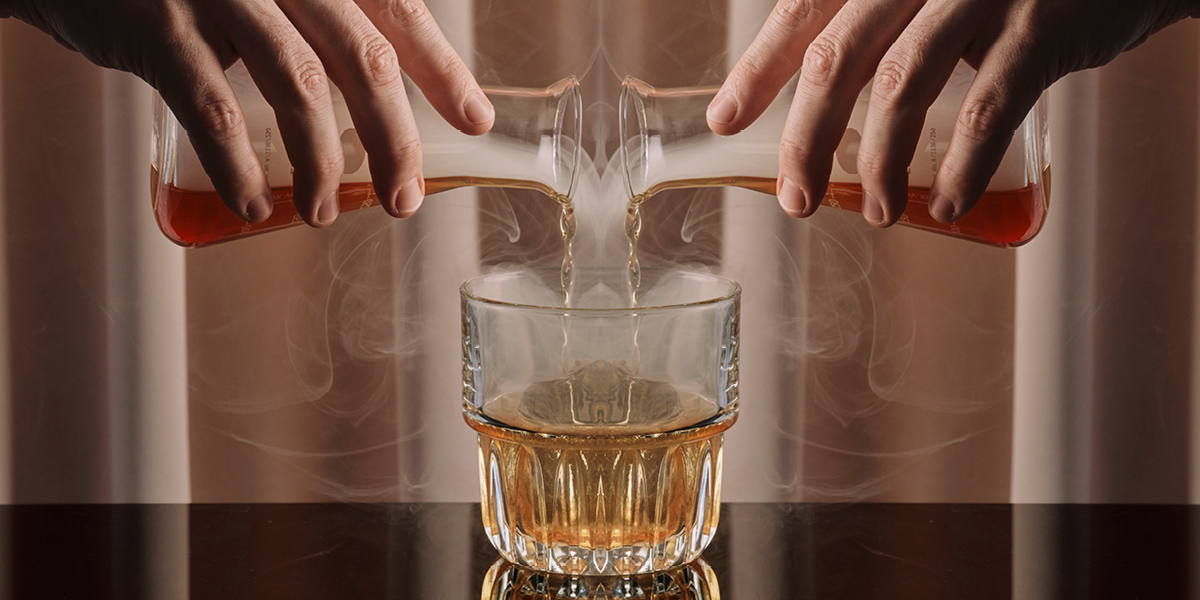 The Alchemist to make Scottish debut next month

National Pub & Bar Awards-winner The Alchemist - which scooped the consumer-voted accolade for Bar Brand of the Year earlier this month - is set to open its first-ever Scottish bar and restaurant in Edinburgh’s new St. James Quarter development.

Representing an investment of £1.5m, the site will open next month, offering a "mystical apothecary of ‘theatre served’" - including creative cocktails and all-day casual dining.

Customers will enter the 6,091sq ft,170-cover space via a lobby featuring star sign projections before an immersive elevator experience to the fourth floor.

Opening at the end of October, 60 new employees will join The Alchemist team, who will all be fully trained in molecular mixology.

“From ancient alchemists to modern mystics, Edinburgh’s association with alchemy spans thousands of years and the city has long been described as a hotbed for spirituality - what better place to open our first Scottish site?" says Jenny McPhee, The Alchemist's brand director.

“We know we’re going to feel right at home here and look forward to welcoming Scots seeking an unconventional drinking and dining experience to The Alchemist Edinburgh at St. James Quarter.”

The Alchemist is also set to announce details of brand partnerships exclusive to the Edinburgh site next month.