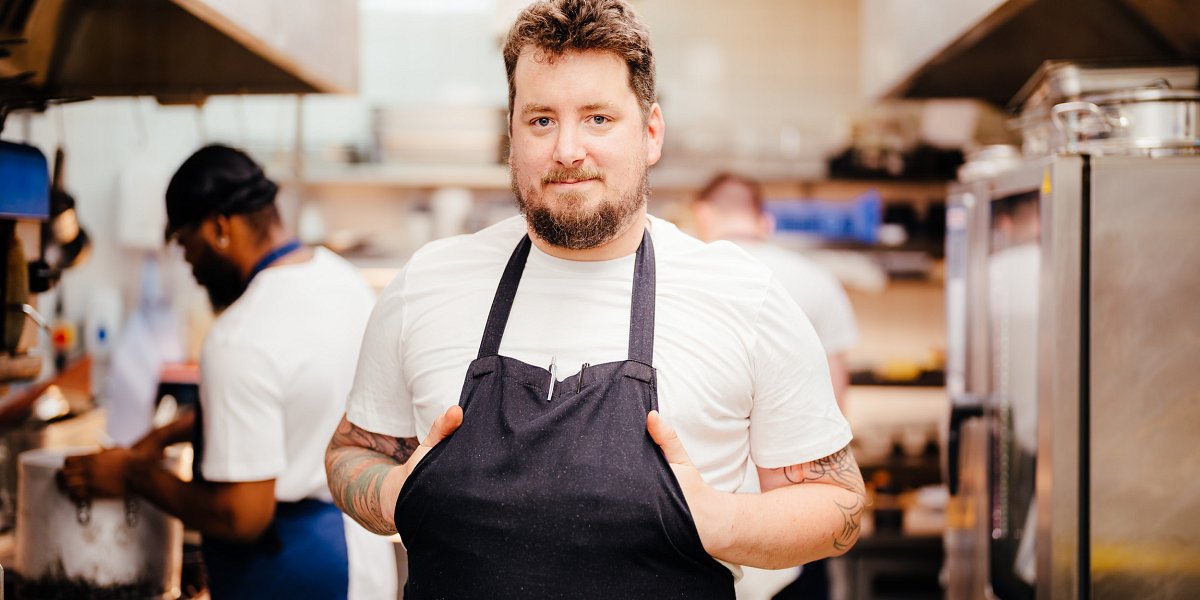 Jamie Barnett has joined The Castle Inn in Castle Combe as head chef.

Jamie Barnett has joined The Castle Inn in Castle Combe as head chef, bringing with him a menu that changes to adapt to the seasons.

Located in the centre of the picturesque village, The Castle Inn is a destination 12th century pub with 12 ensuite rooms, owned by The Exclusive Collection.

“I’m thrilled to have joined the team at The Castle Inn and am excited to create and deliver a menu that pays homage to traditional gastro-dining, using quality local produce from trusted suppliers and delivering each dish with warm hospitality," says Barnett, who has previously worked at Lucknam Park, Lygon Arms and Bowood. "For me, pub fare isn’t about being fancy, it’s about imparting great cookery and letting the produce speak for itself.”