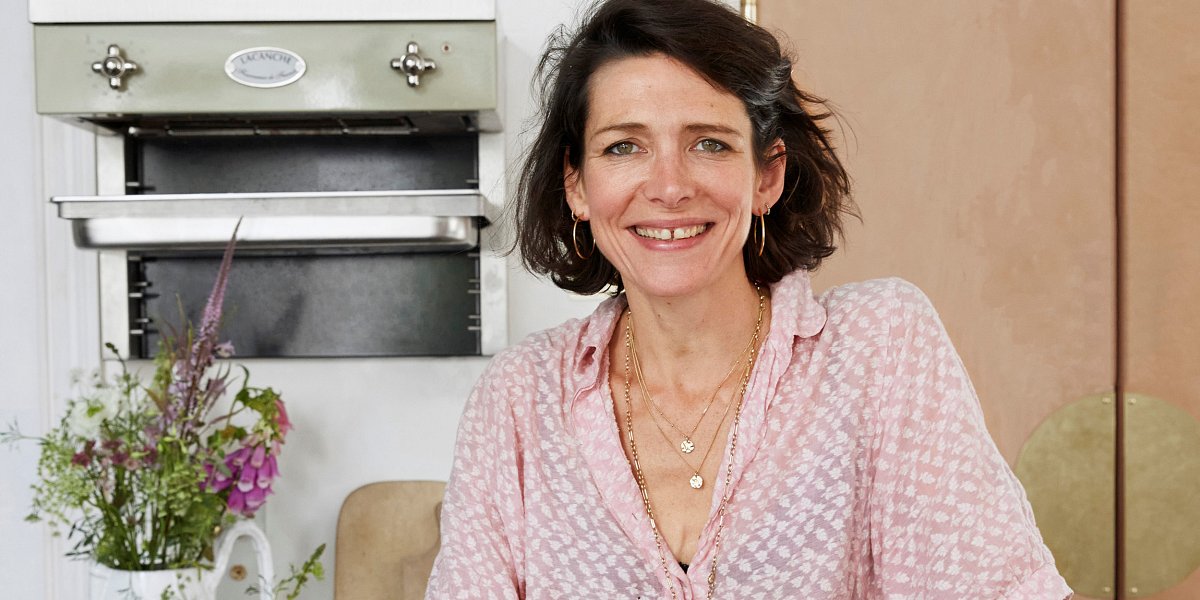 Country Creatures has announced the launch of a new guest chef series.

Country Creatures, the Cotswold-based pub, hotel and restaurant group, has announced the launch of a new guest chef series.

Collaborating with the head chefs across The Chequers in Churchill, The Swan Inn in Ascott-Under-Wychwood and The Double Red Duke in Clanfield, guest chefs will prepare a multi-course menu that showcases their individual and creative cooking styles, as well as emphasising Country Creatures’ ethos of great British hospitality.

Tickets will be priced at £60pp and will include a five-course menu.

More on the chefs and when they're cooking

Sunday 23 January: Richard Corrigan at The Double Red Duke
Corrigan is the owner of Bentley’s Oyster Bar & Grill, Corrigan’s Mayfair and Daffodil Mulligan in London, as well as Virginia Park Lodge, an 18th century estate in Ireland. Known for his decadent and hearty cooking, as well as his support of small suppliers and use of the best British and Irish produce, Corrigan will bring his renowned passion and infectious personality to The Cotswolds.

Sunday 27 March: Ben Tish at The Double Red Duke
Channelling his love for Mediterranean flavours, chef, restaurateur and cookbook author, Tish will bring a mix of classical training from his formative career, working with Michelin-starred chefs such as Jason Atherton, as well as more recent experience at the likes
of Sicilian-inspired Norma, to create a showstopping Mediterranean menu.

Thursday 19 May: Thomasina Miers at The Swan
Co-founder of Mexican-inspired restaurant group Wahaca, Miers’ passion lies in food and the environment. Celebrating the best of Mexican cuisine, with a focus on British ingredients, her approach to cooking and the produce she uses will make it an unforgettable
night.