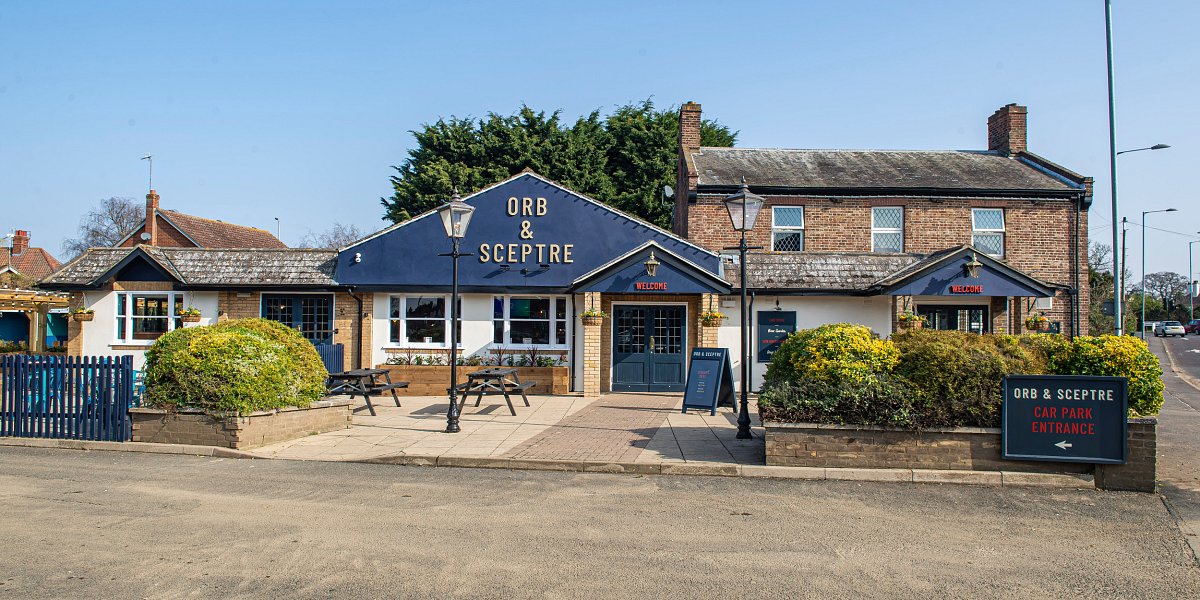 The Orb & Sceptre in South Wootton, Kings Lynn, has been transformed into a Hive Pub following a £400,000 investment and will be run by new franchisees Alan and Sam Brookes.

Hive Pubs is the new franchise concept from Greene King Pub Partners. Aimed at those with experience of running a pub, the franchise agreement gives licensees a ready to trade pub for £5,000 ingoing cost and a minimum guaranteed income of £20,000, plus additional income based on performance.

The Orb & Sceptre, previously known as The Deer’s Leap, has been transformed to create a modern look and feel. The outside of the pub has also been revamped with the addition of beach huts and a large space for customers to drink and eat in.

As a Hive Pub, sport will be a key part of the offer. It also has a pool table and dartboards. The pub will also have a strong entertainment schedule, including live gig nights and karaoke.