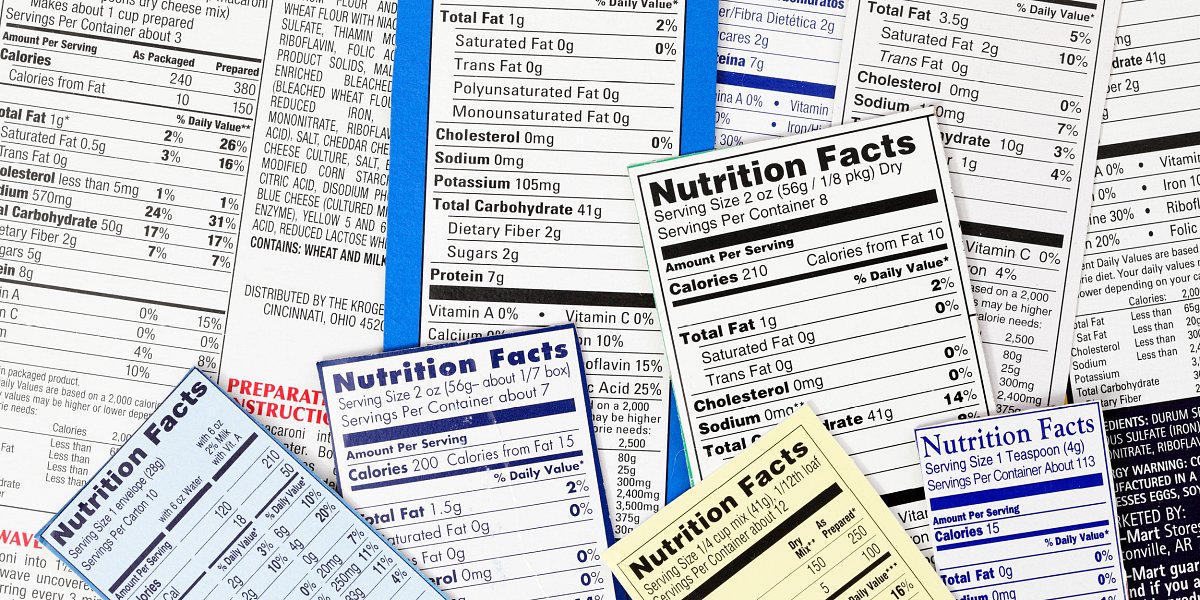 Most consumers welcome calories on menus

Research has shown that calorie labelling is deemed as a ‘good move’ by the majority of consumers.

Research has shown that the new calorie labelling legislation, which affects some pubs and bars that serve food, is deemed as a 'good move' by the majority of consumers.

Coming into force on 6 April 2022, new data from Vita Mojo and Kam has shown that the addition of calories under menu items is likely to influence more than half of consumers' choices when it comes to deciding on what to eat.

The new law will affect venues/businesses with over 250 employees. The government is encouraging smaller businesses to provide calorie labelling voluntarily.

Another key finding from the research is that a low proportion of consumers (21%) think that the legislation will have a positive effect on the nation’s obesity levels.

However, ​55% of those living in urban areas say they are more likely to choose a venue with calorie labelling on the menu, compared to 37% living in suburban areas and 35% in rural areas.

The research also showed that both men and women track calories, with just 30% of men and 25% of women saying they don’t track calories in any way.

VAT rises to 20% for the pub and bar industry