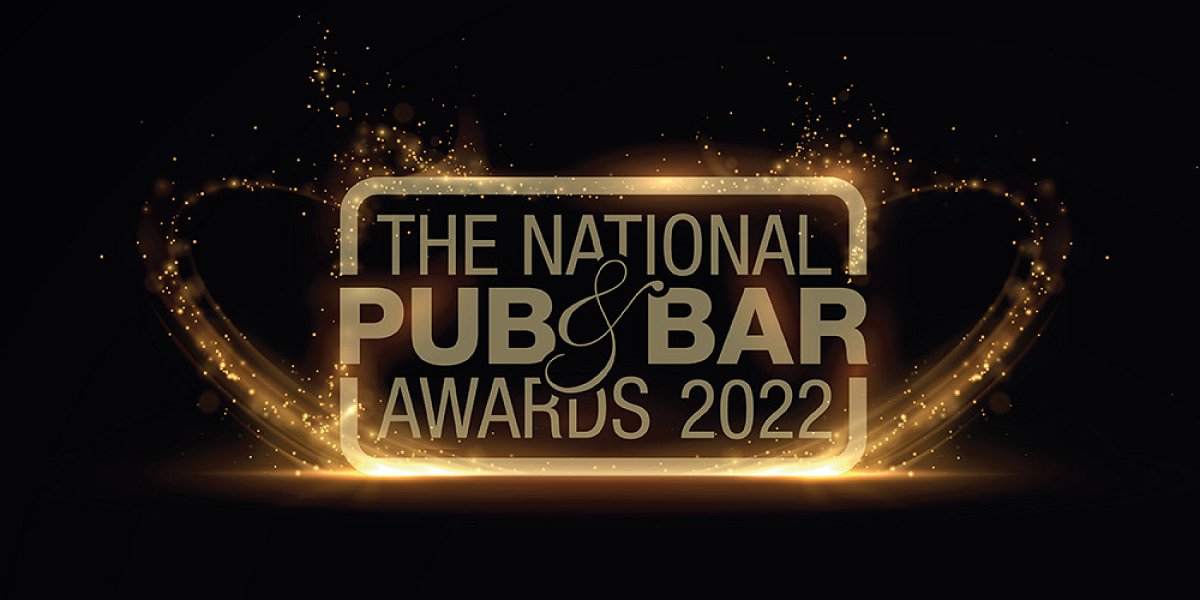 Pubs and bars across the country celebrate on the road to recovery.

Nearly 100 pubs and bars across the UK are celebrating ahead of the bank holiday weekend, after a selection of venues were named the best in their respective counties.

With consumer confidence on the rise and hospitality venues continuing their journey on the road to recovery, 94 pubs and bars across England, Wales, Scotland and Northern Ireland (listed below) have scooped a prestigious County Winner title as part of the 2022 National Pub & Bar Awards.

From Clackmannanshire to Cornwall, these industry-leading operators will now be hoping to attract visitors from near and far off the back of their award wins, especially as the summer season looms.

The National Pub & Bar Awards aims to put exemplary on-trade businesses across the UK in the national spotlight, showcasing the hospitality industry’s diversity, creativity and vital importance to the UK economy.

The announcement of this year’s 94 County Winners shows the level of quality being delivered to pub and bar visitors every day of the week.

The pubs, which have been selected on overall best practice across a number of operational categories, will be officially crowned at a red carpet celebration at 30 Euston Square on Wednesday 22 June. At the grand final, 15 Regional Winners will also be announced, as well as the esteemed accolade – the overall National Pub & Bar of the Year, which was won by Galvin Green Man in Essex in 2021.

“Just from being out in these venues, you can see how much pubs and bars mean to people across the UK,” says Tristan O’Hana, editor of Pub & Bar magazine, which hosts the event. “With visitor numbers increasing, it’s more important than ever for operators to deliver a standout service during every visit – no matter the business in question. These 94 County Winners are wonderful examples of the brilliance of today’s modern on-trade. If you live near one of these sites, make sure you pay them a visit!”