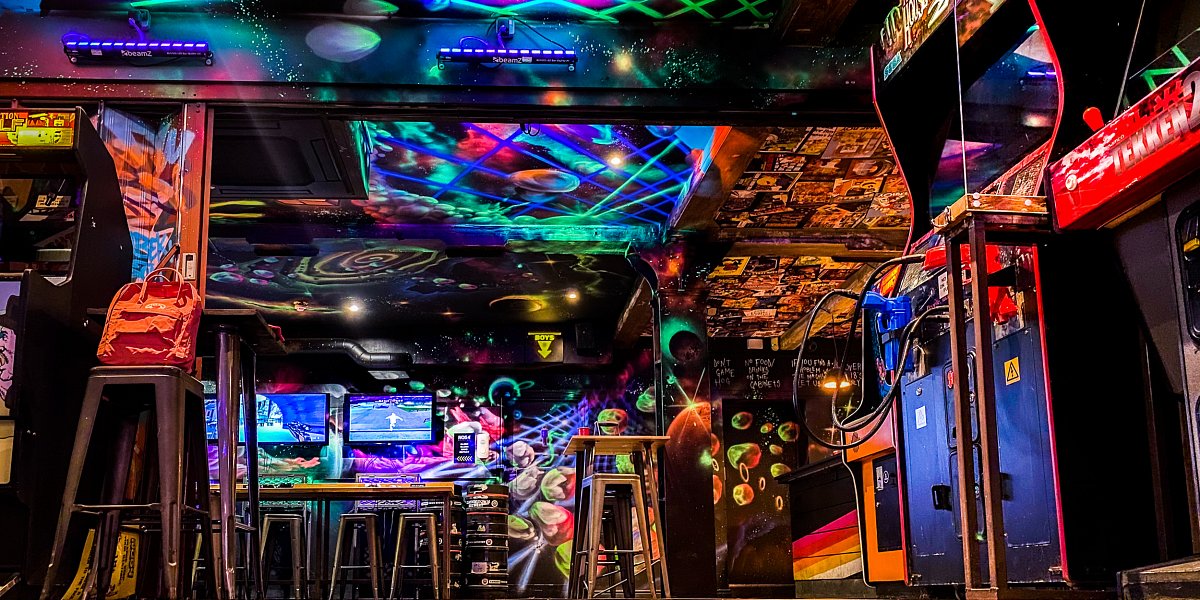 NQ64 to launch in London this May

The arcade bar concept will open in London’s Soho in May, following a £1.4m investment.

NQ64, the arcade bar concept, will open in London's Soho in May, following a £1.4m investment into the gaming brand by leisure investor Imbiba.

The bar will feature a mix of retro gaming, cocktails and neon aesthetics, providing the latest immersive on-trade experience for Londoners.

Situated in the former Ballie Ballerson bar on Berwick Street, the Soho opening is NQ64’s eighth site in the UK.

Led by founder Matthew Robson, it first opened in Manchester in 2019 and has since launched sites in Birmingham, Glasgow, Edinburgh, Cardiff and Liverpool.

The Soho venue has a choice of over 30 original arcade games including Time Crisis, Guitar Hero, Dancing Stage and Pac-Man, as well as classic consoles. NQ64’s arcade machines take tokens, which can be purchased at the bar, and the consoles are free to use for those who are buying drinks.

"We are so excited to be bringing NQ64 to London as this has been a huge ambition of ours for some years," says Robson. "We think NQ64 will bring a whole new dimension to the entertainment landscape of the capital by transporting visitors back in time, all while being the latest hotspot for those who just want to have a drink up and good night out in the town. We can’t wait to officially open our doors next month.”