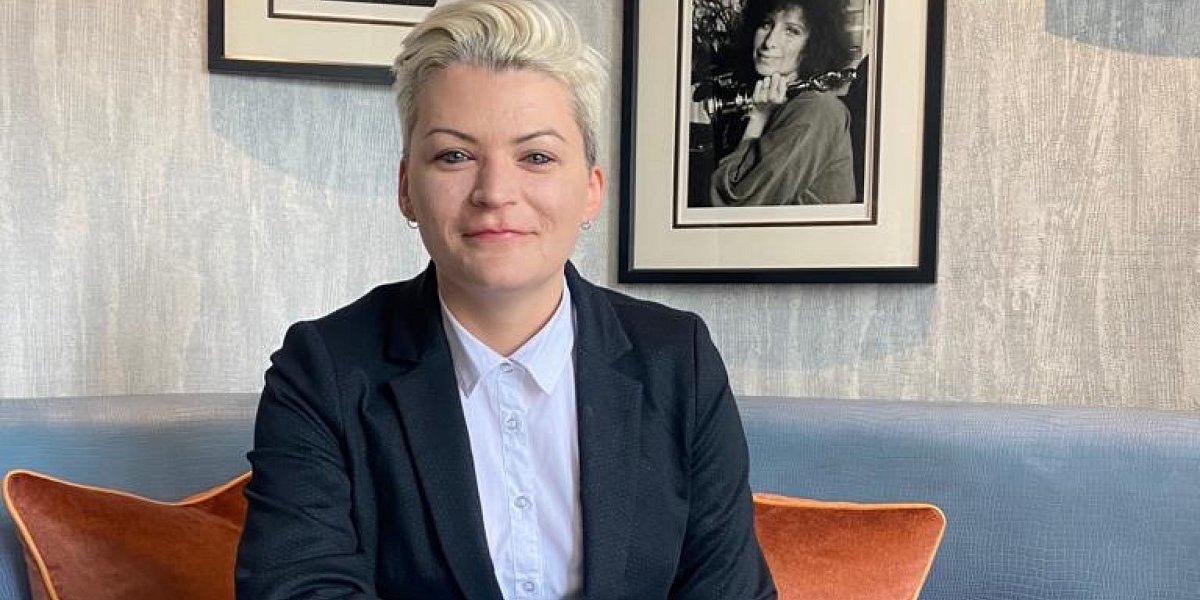 The Savoy team has announced the appointment of Chelsie Bailey as head bartender at American Bar.

The Savoy team has announced the appointment of Chelsie Bailey to the role of head bartender at the world-renowned American Bar.

Bailey, who will begin the new role on 19 July, joins from London bar Happiness Forgets, where she is currently general manager.

The American Bar first opened in 1893 and is thought to be the oldest surviving cocktail bar in Britain.

"I’m thrilled to be joining The Savoy team and working with such a group of talented and dynamic people, together writing the next chapter of the American Bar’s history," says Bailey. "The Savoy has always had a reputation for innovation and quality, so the role carries with it a sense of responsibility and challenge, but that is what’s so exciting about this iconic position within the bar industry."

Bailey began her career in the south west of England, managing Bristol bars such as Red Light and Filthy 13. After winning several competitions over the years, she won the Bacardi Legacy Competition in 2019 in the UK and finished in the top eight in the world.