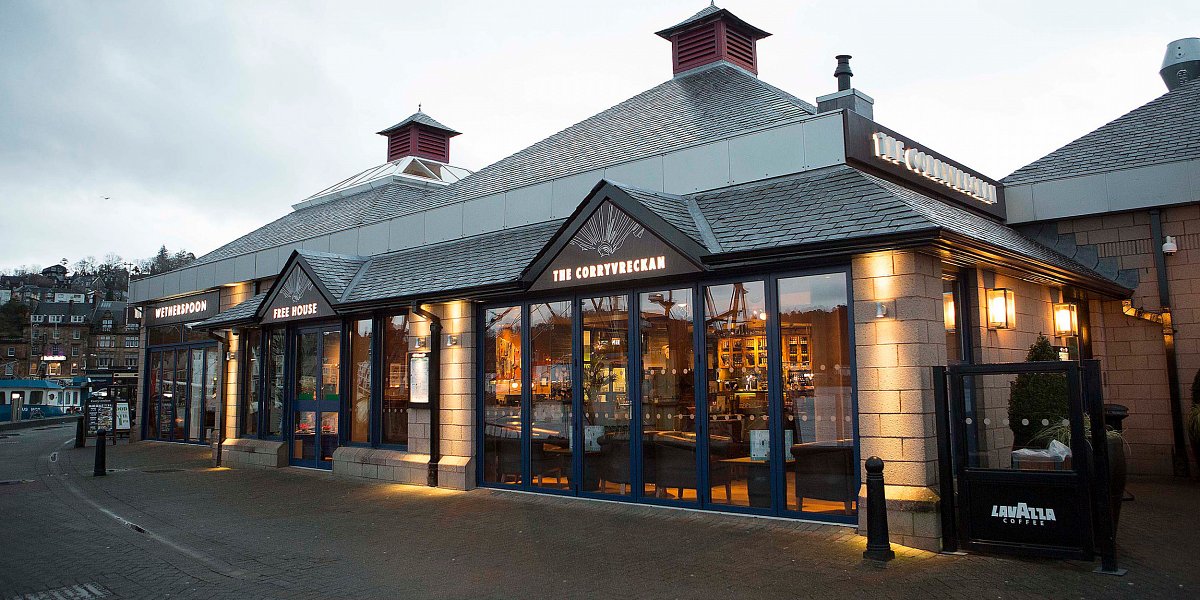 Sales of draught ales, lagers and ciders were 8.0% below 2019’s performance.

J D Wetherspoon's like-for-like sales in the first 11 weeks of quarter four of the current financial year were 0.4% lower than the same pre-pandemic period in 2019.

Despite sales across the spirits, cocktails, food and accommodation categories performing positively for the Tim Martin-chaired business, sales of draught ales, lagers and ciders were 8.0% below 2019. Its 48 Lloyds pubs traded 6% up for the period.

Sales in major city centres, apart from London, have been stronger for Wetherspoon than suburban locations or smaller towns. For example, sales in the latest quarter we up 14.9% in Cardiff, 13.8% in Newcastle, 9.5% in Nottingham, 8.6% in Glasgow and 8.5% in Bristol.

Due to investment in labour, repairs and marketing, Wetherspoon predicts its losses for the current financial year will be higher than expected at approximately minus £30m.

The business has invested £128m in the acquisition of freehold reversions of 48 pubs since FY19, of
which it was previously the tenant, bringing the number of its freehold pubs to 582 - 68.3% of the estate.

“When Covid-19 struck in early 2020, most governments, with the exception of Sweden, abandoned their WHO-approved pandemic plans and copied China’s approach by 'locking down'," says Martin. “There have been many unintended consequences. Large numbers of people, as has been widely reported, have left the workforce, mainly through early retirement. Many people now work from home, rather than from offices, which has had a significant impact on transport and hospitality businesses, among other examples.

“Inflation, mainly a result of the 'money printing', which was activated by governments and central banks to finance lockdowns, has proved to be far higher and more intractable than anyone anticipated.

“Wetherspoon has tried to take a long-term approach to these issues, investing heavily in the
workforce, in buildings, in marketing and in contracts with landlords and suppliers, which will hopefully create a solid base for future growth. The company remains cautiously optimistic about future prospects.”

JW Lees back on track and ready to invest