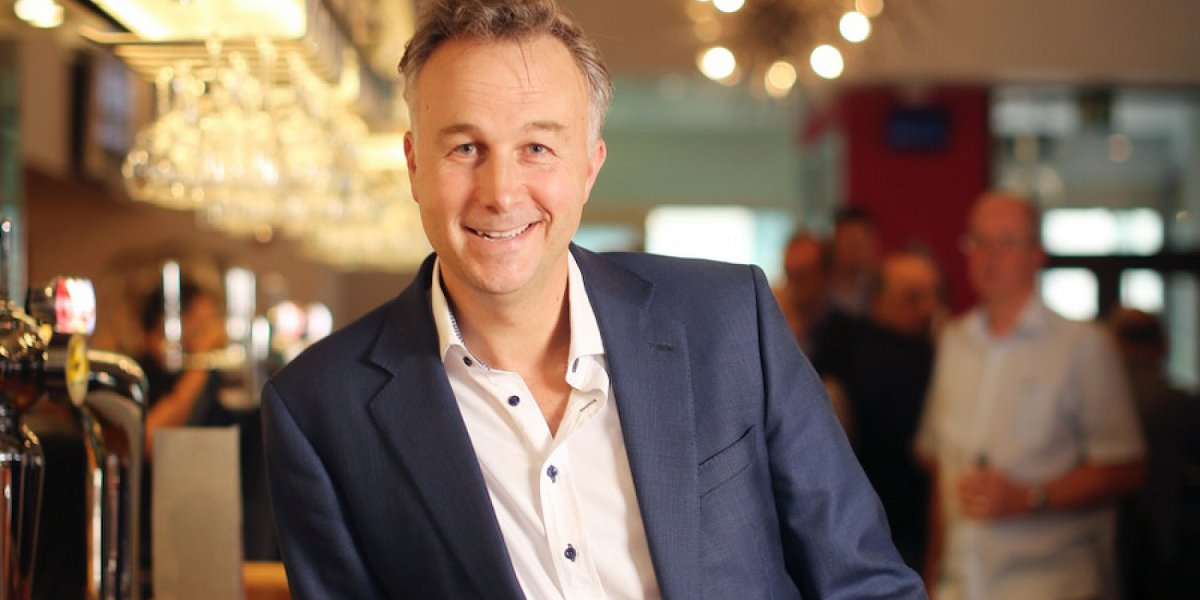 Stonegate Group has announced a number of new senior operational roles alongside a business structure aligned to support the company’s formats and future growth strategy.

Nick Andrews has been appointed as managing director for Stonegate Pub Partners, Craft Union and Vixen. Nick Light, who was previously MD for Publican Partners, will move into the new role of director of business transformation (Publican Partners). Both roles will report into Simon Longbottom, CEO (pictured).

A number of new positions have also been created, including the senior role of business unit directo across Managed Pubs, Publican Partners and Craft Union, creating a further development step in the company's 'bar to boardroom' philosophy.

Promoted into this role within the Managed Division are former operations directors Julie Lodge, responsible for Proper Pubs and Classics, and Sarah Miller, responsible for Be At One, Slug & Lettuce and Venues, who will both report into managing director Helen Charlesworth.

Within the Publican Partners division, Mike Mannion and Darren King are promoted into the business unit director role, as is Frazer Grimbleby for Craft Union.  All three will report into Andrews. To support the Publican Partners structure, there are a number of internally promoted operational directors, including Martin McTigue and Salle Wroblewski-Brazel, as well as Yvonne Fraser who joins as an operations director from Greene King.

“This realignment ensures the programme of investing in our people and pubs remains at the forefront of the business strategy and highlights the success of the Stonegate bar to boardroom training platform," says Longbottom. "These are significant career steps for all those that have been promoted.

“Each of our operating businesses now have the structure and leadership required to accelerate our performance as we continue to raise the bar on the great British pub.”

Stonegate Group is the largest pub company in the UK. Its portfolio comprises over 4,500 sites, split across the managed division and leased and tenanted businesses.

The managed pubs division, which employs over 16,000 people, is split into Branded and Traditional pubs. Branded is comprised of Slug & Lettuce, Popworld, Be At One and Venues. Traditional (unbranded) pubs are made up o: Proper Pubs, Classic Pub & Dining, Social Pub & Kitchen and Craft Union.

James Calder to step down as SIBA CEO