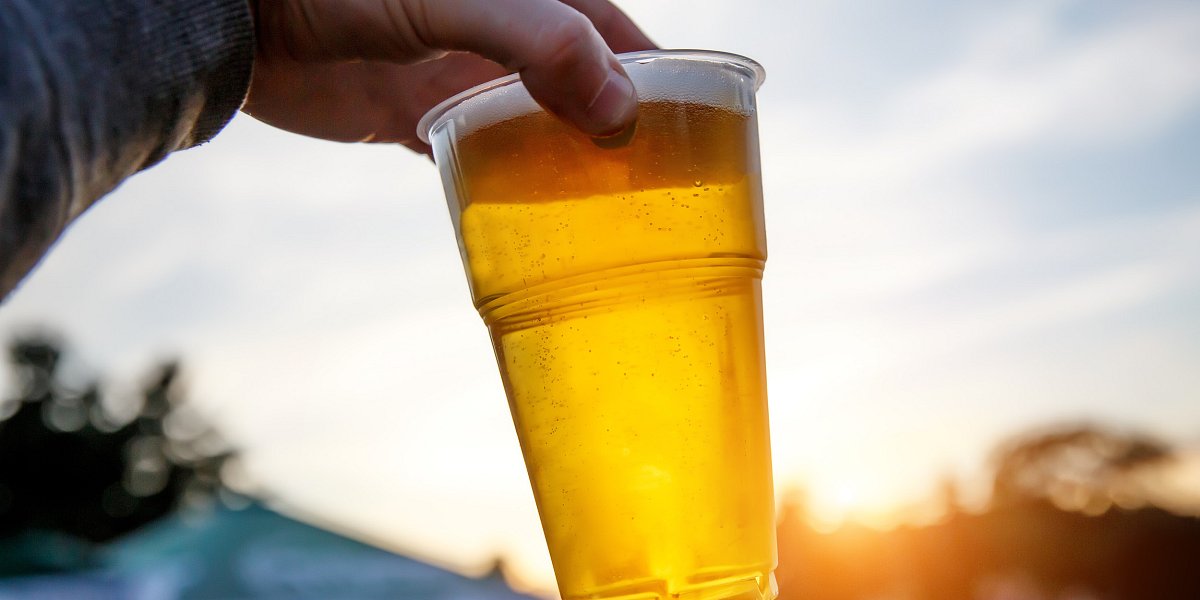 CAMRA has joined the call for an urgent ban on single-use plastic pint cups.

The Campaign for Real Ale (CAMRA) has joined the call for an urgent ban on single-use plastic pint cups.

Many are calling on the government to extend its single-use plastics ban to include plastic pint cups.

The current ban seeks to end the impact of problematic and highly polluting plastic items and currently covers plastic straws, drinks stirrers and cotton buds. It is expected to be expanded to include plastic cutlery, plates and polystyrene cups, as well as plastic sachets.

“CAMRA supports the campaign for a plastic free pint," says CAMRA national chairman Nik Antona. "With 75% of consumers agreeing that plastic ruins the taste of beer, we’d like to see government not only ban single-use plastic pint cups, but also support the development and adoption of solutions for a better pint.

"Any event or venue serving alcohol in the UK is required to consider public safety, and some Licensing Authorities currently require the use of plastic or polycarbonate cups as an alternative to glass. It’s therefore vital that Local Authorities amend licensing conditions to include a wider range of materials, so that the trade can protect consumers and the environment."