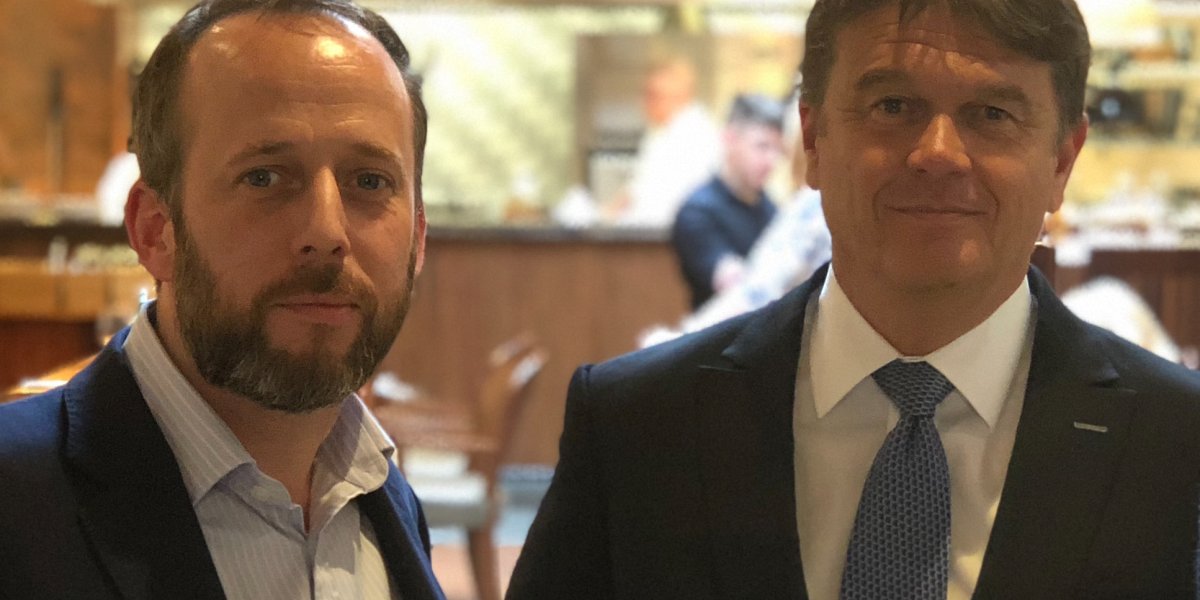 Steven Kenee is to leave his role as chief investment officer.

Steven Kenee is to leave his role as chief investment officer at Oakman Group plc.

Kenee joined Oakman three years ago from Downing, where he had grown to admire the company while managing Downing’s investment into the business.

“During his three years with Oakman, Steve made a huge contribution to our business," says Peter Borg-Neal, founder and chairman of Oakman (pictured right alongside Kenee). "Among his many achievements was helping us to navigate through the shock waves of lockdown – delivering a successful equity fund raise and securing a Coronavirus Business Interruption Loan. Latterly, he also successful negotiated our near £30m secured debt with Cynergy, delivered our first ever FCA regulated retail raise and managed the process of Oakman Group becoming a plc.”

The Oakman pub group was founded in 2007 and now employs over 1,500 people. It has frequently been recognised for its successful training and career development programmes.

“I am immensely proud of my time at Oakman," says Kenee. "It is a business that I have always held in very high regard. I have learnt a lot from working with the team over the past three years and I wish them all the very best for the future.”