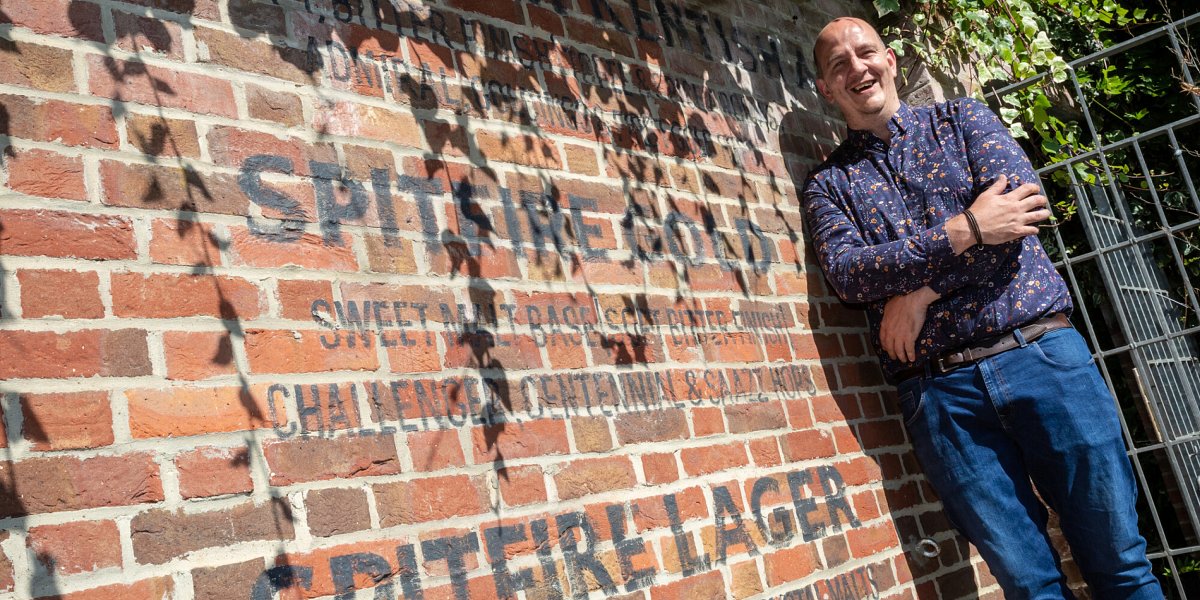 The Guinness World Record for the most pubs visited in 24 hours is up for grabs.

A pub manager is aiming to break the Guinness World Record for the most pubs visited in 24 hours.

Chris Peach, who is the general manager of Shepherd Neame’s The Spitfire pub in Kings Hill, Kent, needs to visit more than 56 pubs in one day to qualify for the world record.

To break the record, he needs to buy a 125ml drink in each pub – it does not have to be alcoholic. Peach is planning to alternate alcoholic and non-alcoholic drinks at the pubs en route.

The current record was set in June by Gareth Murphy, who visited 56 pubs in the time slot and only drank two pints of beer across the entire crawl.

Peach has plotted a course of 60 pubs. He will be starting the attempt at 12pm on Saturday 24 September in central London and finishing the next morning, hitting seven pubs in West Malling, Kent, and rounding off at The Spitfire.

He is being assisted by Spitfire regular Adrian Burke, who has helped him plot the course.