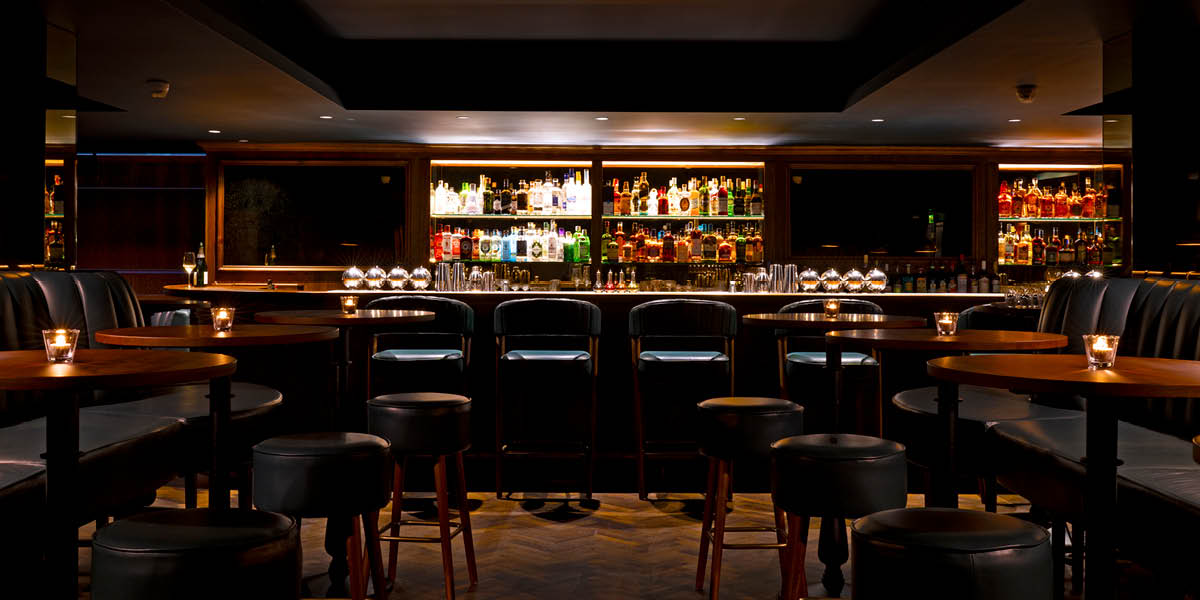 Brothers Joe and Daniel Schofield, alongside wine expert James Brandwood, will take over the lower ground of Manchester's Stock Exchange Hotel with a brand-new cocktail bar.

'Sterling', named to reflect the building's history, is set to launch this month, standing as the Schofield brothers' third bar in the city. The siblings recently won Bar of the Year and Best New Bar for their first Machester opening, Schofield's Bar, at the Class Bar Awards 2022.

The Sterling trio have a wealth of global experience in the on-trade, winning International Bartender of the Year and working in some of the world's most applauded bars, including Little Red Door, The American Bar at the Savoy, Singapore's Tippling Club and Rockpool Bar & Grill, Sydney.

As Manchester natives, the team are committed to progressing the city's F&B scene with their current venues Schofield's Bar and Atomeca.

The trio will be joined by Paola Mariotti as general manager, who has spend years working at renowned five-star hotels including the Beaufort Bar at the Savoy and The Blue Bar at The Berkeley in London.

On the upcoming launch, Joe Schofield comments: "Stock Exchange Hotel is a particularly meaningful venue for us as our mother used to work at the Stock Exchange.

"Our grandmother also learnt to swim in the old pool at the basement in our original Schofield's Bar location. As we continue to evolve our operations in Manchester, it’s warming to have a connection to the past, as that very much reflects our approach to our offering."