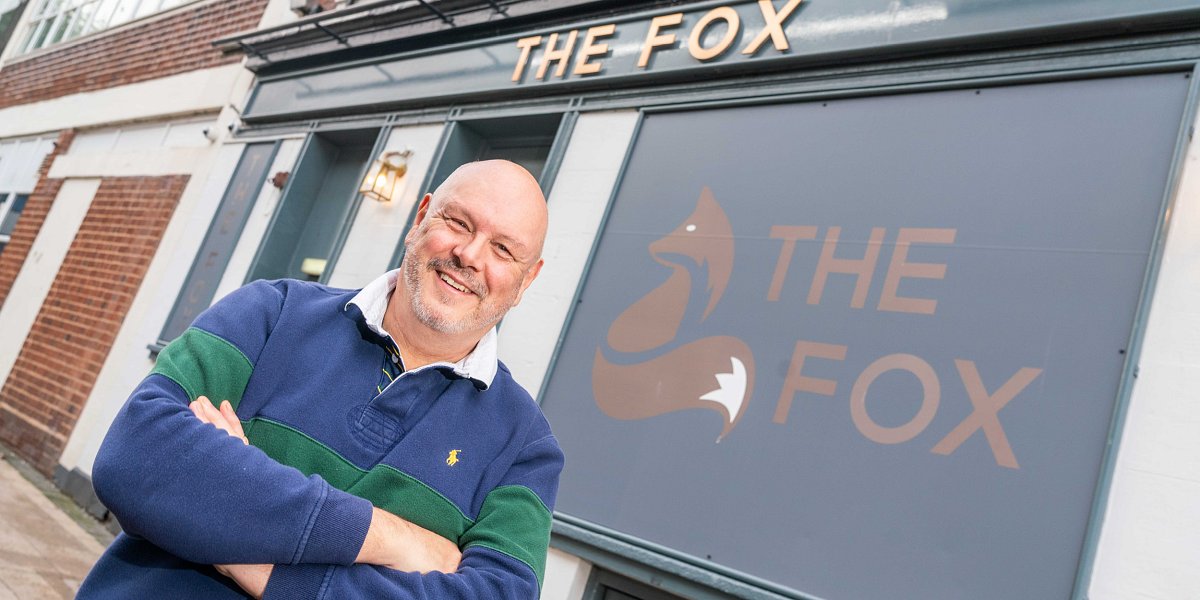 The longest-serving publican in Birmingham’s gay village has received an award to mark his 25th anniversary.

The longest-serving publican in Birmingham’s gay village has received an award to mark his 25th anniversary at the pub.

Andy King of The Fox on Lower Essex Street recevied the award from the landlords Star Pubs & Bars, which also recognised the contribution The Fox has made to the community over the last quarter of a century.

King has played a central role in Birmingham’s gay scene since taking over The Fox 25 years ago. Not only has the pub provided a safe, welcoming space for LGBTQ+ people, but King helped stage the first Birmingham Pride in 1997.

More recently, King co-founded the campaign to create Birmingham’s HIV and AIDS Memorial and spearheaded the fundraising drive for it.

Known as the ‘little gay bar with the big gay heart’, The Fox also nurtures and showcases up and coming LGBTQ+ musicians and entertainers from the area, and raises thousands of pounds for local charities and good causes ranging from Birmingham’s Dog home to Macmillan Cancer Support.

“Birmingham has changed out of all recognition in a really positive way from when I took over The Fox in 1997," says King. "Back then, the windows were covered to prevent hostility towards customers. Now there’s a lot less stigma, and many straight friends of our LGBTQ+ customers enjoy coming with them to The Fox, too. I never thought for a minute I’d be here this long. I’m still loving it, and The Fox and its customers are like a family to me. I’m a traditional licensee at heart and believe pubs fulfill an important social function in supporting the people they serve as well as giving them good times.”

Breweries and pubs commit to be #OpenToAll