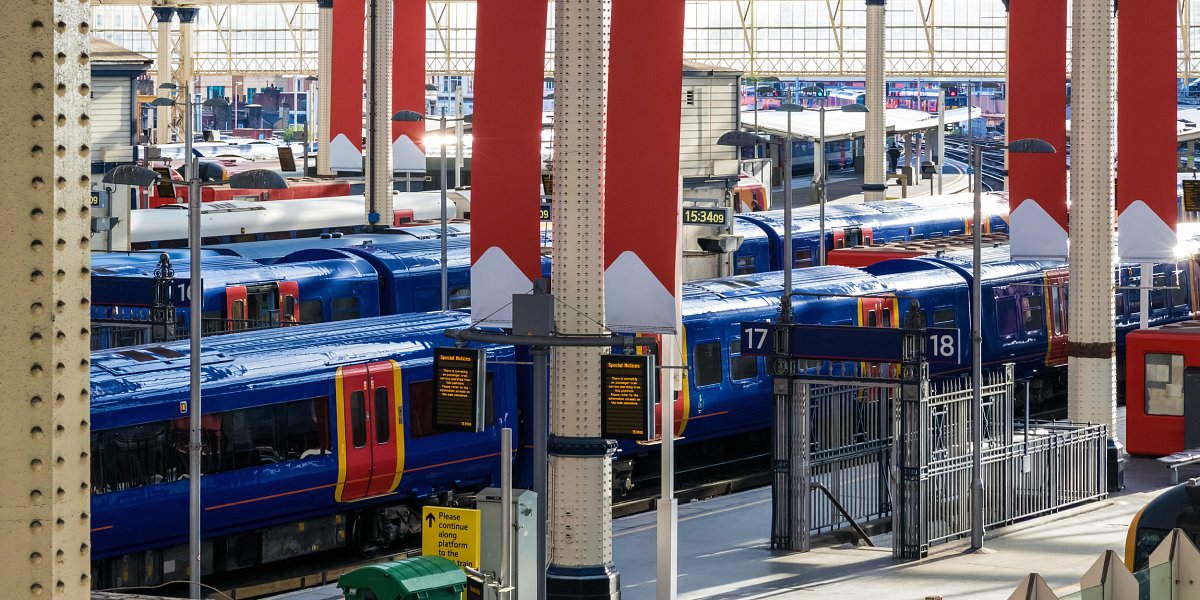 Further rail strike action will take place between 6pm on 24 December through to 5.59am on 27 December, rail union RMT has announced.

The latest strikes could be hugely damaging to on-trade venues as they prepare to make the most of the high trading period on Christmas Eve. Most trains do not run on 25 and 26 December, with the strikes mainly affecting engineering works.

“These further rail strikes will be hugely damaging for hospitality businesses, their workers and their customers as it seems almost guaranteed that we will be facing a heavily disrupted Christmas for the third year in a row," says Kate Nicholls, CEO of UKHospitality.

“Our estimate of the cost of these strikes already stood at £1.5bn in lost sales and it’s incredibly frustrating that a solution has yet to be reached to avoid this disruption during the golden month of trade for our sector.

“We’re continuing to urge all parties involved in the negotiations to reach a solution imminently to avoid these harmful strikes.”

RMT is set to put a new offer from Network Rail to members in an electronic referendum with a recommendation to reject.

“We remain available for talks in order to resolve these issues, but we will not bow to pressure from the employers and the government to the detriment of our members,” says RMT general secretary Mick Lynch.

Give the Gift of Going Out backed by Mayor