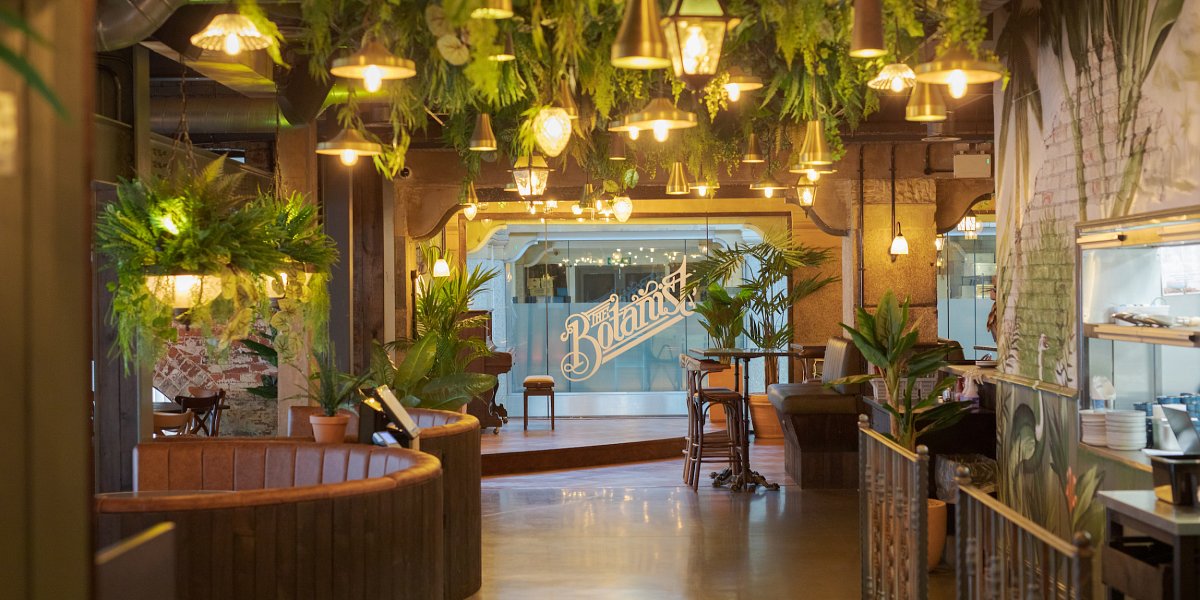 New World Trading Company has announced the appointment of Rod McKie as its new executive chairman.

McKie was most recently chief executive officer at service station operator Welcome Break and restaurant chain Sticks ‘n’ Sushi. Prior to that, he has been at the helm of several growth businesses from TGI Fridays to Henry’s Café Bar and Pret-A-Manger.

He will lead and support the existing management team at New World, the operator of 35 bars and restaurants under eight brands, including The Botanist.

“It’s a great time to join the organisation, which has an exciting pipeline of openings already in progress for 2023," says McKie. "I’m looking forward to working with the team to further strengthen the business as we remain focused on industry innovation and delivering great customer experiences.”

McKie replaces former non-executive chairman of New World Justin Ash, who stood down from the position this summer after six years in the role.

The Botanist ready for Sunderland opening