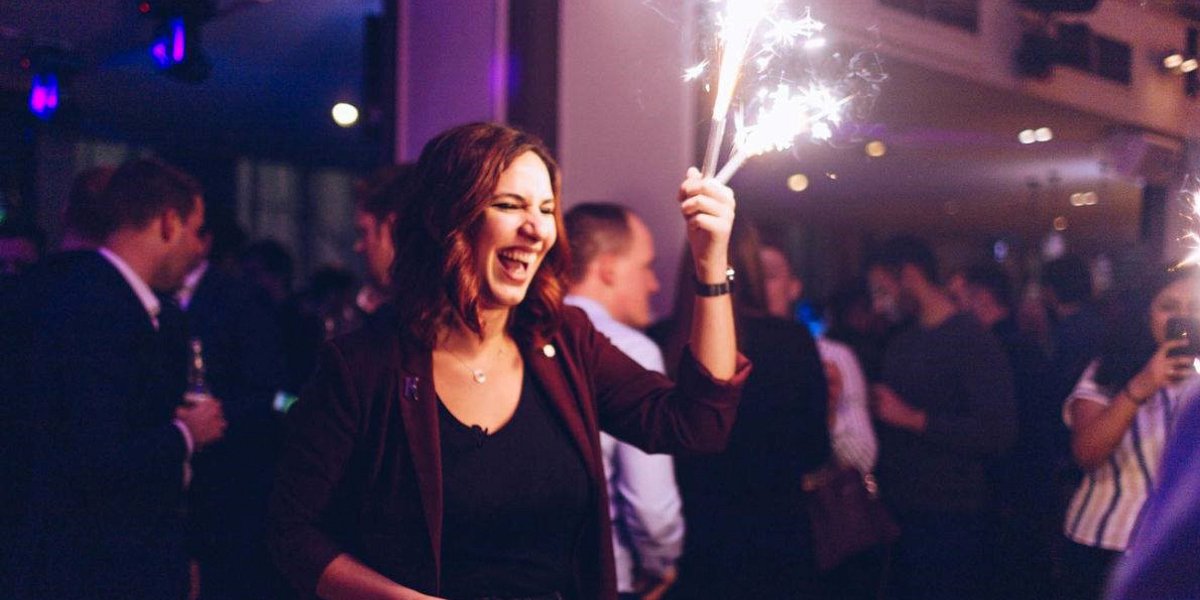 Revolution Bars Group has implemented wage enhancements that exceed the new increased National Minimum Wage, which is due to be introduced in April.

The group, which operates Revolution, Revolución de Cuba, Playhouse and Founders & Co, has invested £2m in the move.

The move has also created a new pay & reward manager role to oversee and safeguard employee compensation and benefits for the group’s 3,000+ employees. Danielle James has been internally promoted into the new role and will be implementing a financial wellbeing strategy.

“We are emphatically committed to recognising our highly talented teams," says Revolution Bars Group CEO Rob Pitcher. "This announcement, alongside the recent internal promotion of Danielle James in a new dedicated role, is a display of the group’s ongoing intent and commitment to our people.”

Managed groups' sales up 3% in February