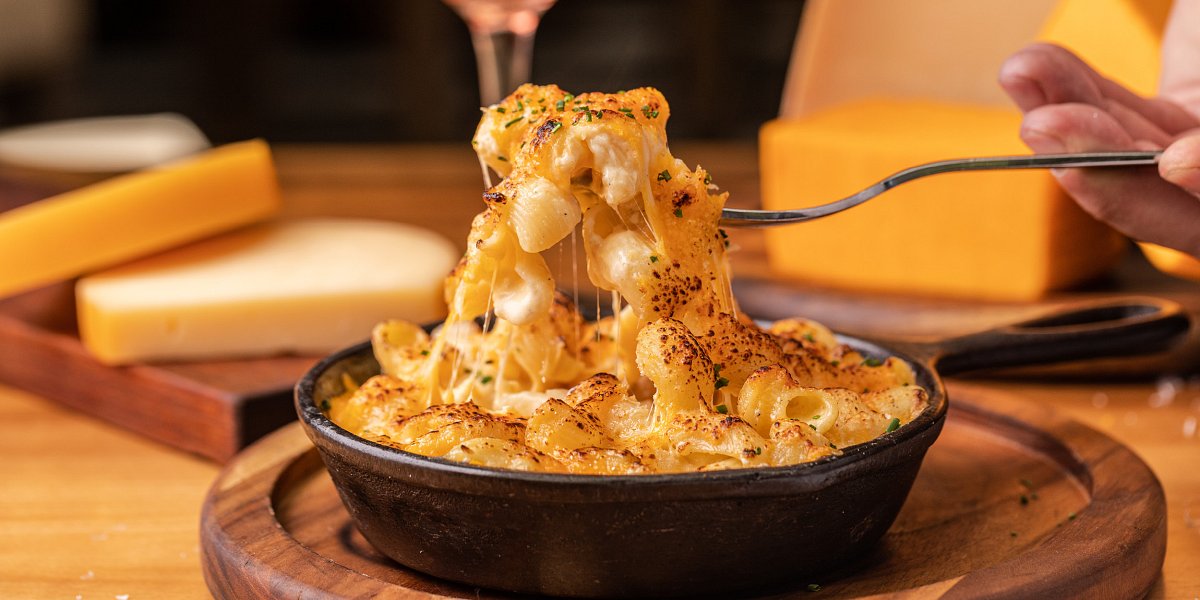 Greene King has added invisible Mac(millan) and Cheese to its menus to raise funds for Macmillan Cancer Support.

Greene King has added invisible Mac(millan) and Cheese to its menus to raise funds for Macmillan Cancer Support.

Having taken inspiration from Hospitality Action's 'Invisible Chips', which allows customers to add a charity donation to their bill when ordering the phantom dish at participating restaurants, Greene King will now be offering an invisible alternative in a bid to raise more money for the cancer support charity.

While customers won’t receive a plate of actual mac and cheese, the limited-edition menu item acts as a way for customers to add the charity donation to their food bill.

From 23 to 31 May, customers can make a £1 donation to Macmillan by adding an 'invisible' Mac(millan) and Cheese to their orders via the Greene King order and pay app at selected Greene King pubs.

“Our partnership with Macmillan is one of the most long-standing and important pieces of charitable activity in the business," says Nick Mackenzie, chief executive officer at Greene King. "Thanks to the dedication of our pub teams and customers, we’ve managed to raise over £11m in donations, helping to fund the vital work of Macmillan professionals, including the iconic Macmillan nurse.

“Although we’ve done incredible work over the last 10 years, now is the time to supercharge our fundraising efforts across the business. We hope the invisible Mac(millan) and Cheese will help us continue to raise significant funds for such an important cause.”

The Invisible Chips initiative has been a popular addition to many menus around the UK, gaining support from the likes of Tom Kerridge, Heston Blumenthal and Hawksmoor restaurants.

Managed investment pays off for Young’s