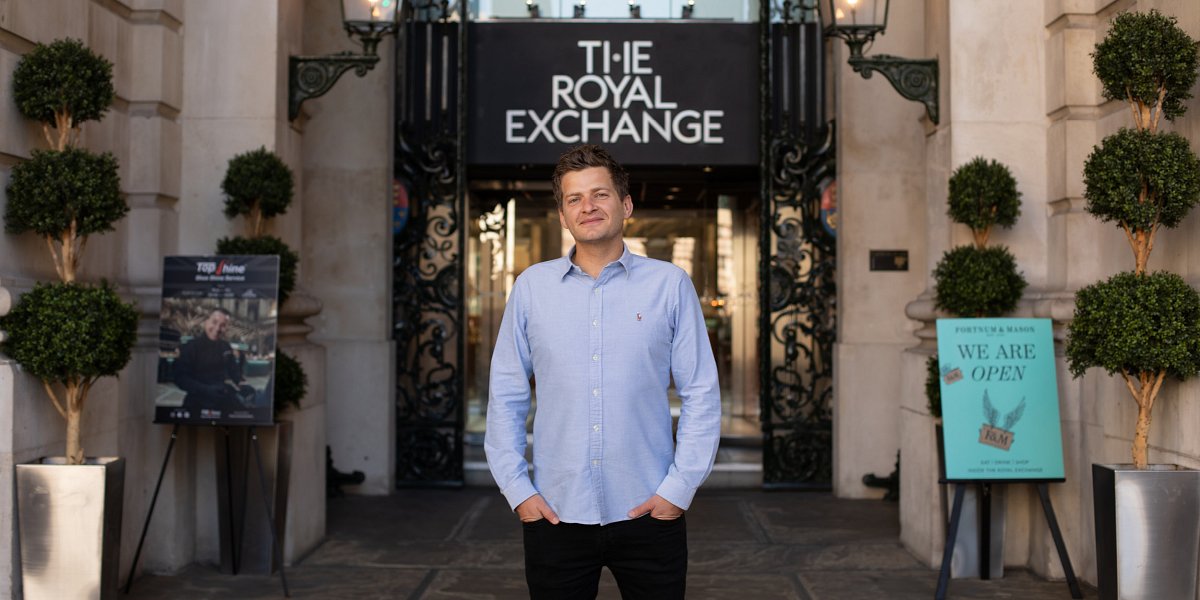 Incipio has announced it will launch The Libertine later this year.

Incipio, the London-based group behind the Pergola food courts, has announced it will launch The Libertine later this year.

Situated underground inside the historic vaults of the building, The Libertine will comprise a large destination bar, casual drinking and dining spaces, two private dining rooms and a main restaurant.

Having been opened by Queen Elizabeth 1st in 1571, who awarded it the ‘Royal’ title and granted it a licence to sell alcohol and expensive goods, The Libertine will be the first venue to serve alcohol in London with a Royal Licence.

Following significant investment, the opening will mark a new chapter for Incipio as its first foray into The City.

For Incipio CEO Ed Devenport (pictured), The Libertine signifies a ‘full circle’ moment. Having started his career a stone's throw away from the Royal Exchange, he now returns to a venue within its walls.

Since securing the site in 2019, the concept has been directed by extensive research into the history and stories of the Square Mile.