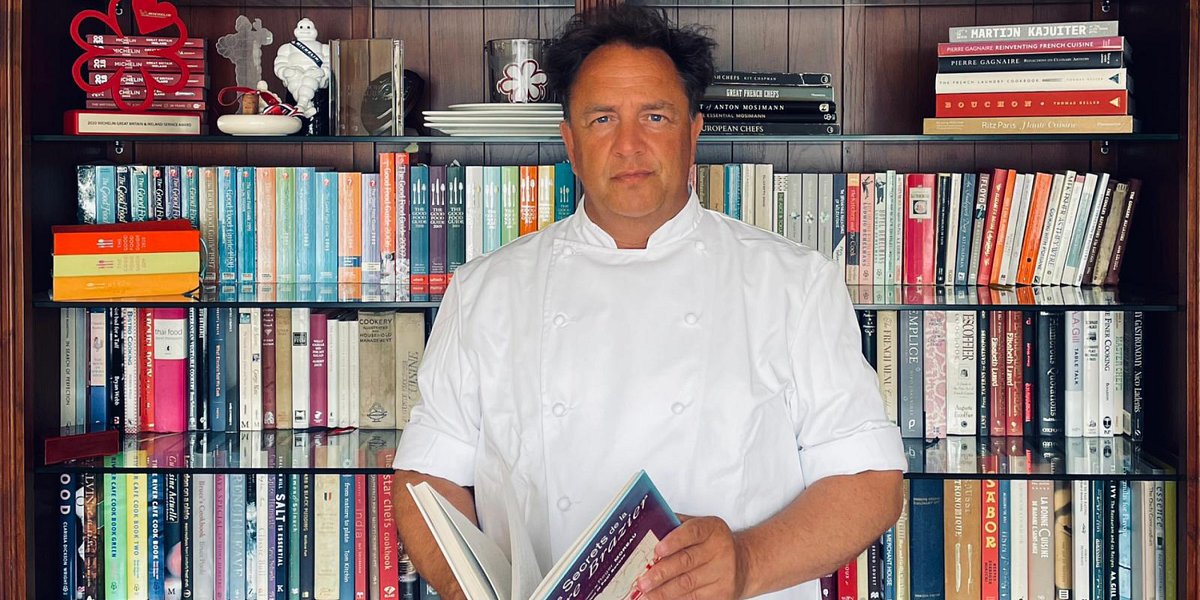 Simon Bonwick to take over Princess of Shoreditch

Simon Bonwick is to replace Ruth Hansom at the widely-acclaimed Princes of Shoreditch.

High-end chef Simon Bonwick is to replace Ruth Hansom at the widely-acclaimed Princes of Shoreditch pub in east London.

Bonwick is the latest appointment made by Barry Weller, co-owner and operator of Noble Inns, which owns the pub.

Previously chef patron at Michelin-starred The Crown in Burchetts Green in Berkshire, Bonwick will be joining as head chef from the end of August, taking over the kitchen from the much-lauded Hansom.

The Great British Menu finalist will be stepping away from Noble Inns for some time to undertake a series of stages at top restaurants in the UK. Weller has said there will be another project with Hansom in the coming months.

Bonwick gained and maintained a Michelin star for seven years at The Crown. He and his family sold the pub last year, announcing at the time that he was looking for new opportunities.

“Barry and I go back 20 years and he is both a good family friend and passionate operator who understands pubs," says Bonwick. "We will continue to keep the ‘Bonwick standard’ in the new menu and be running through honest and unfussy dishes that will feature classic combinations, which focus firmly on the main ingredient. Sitting in the Princess, I already feel comfortable, and my family is excited for this new chapter.”

This is the second Michelin-starred chef to join the food-led pub group in as many months, with Tony Parkin having started in July as head chef at the Brickmakers Arms in Windlesham, Surrey.