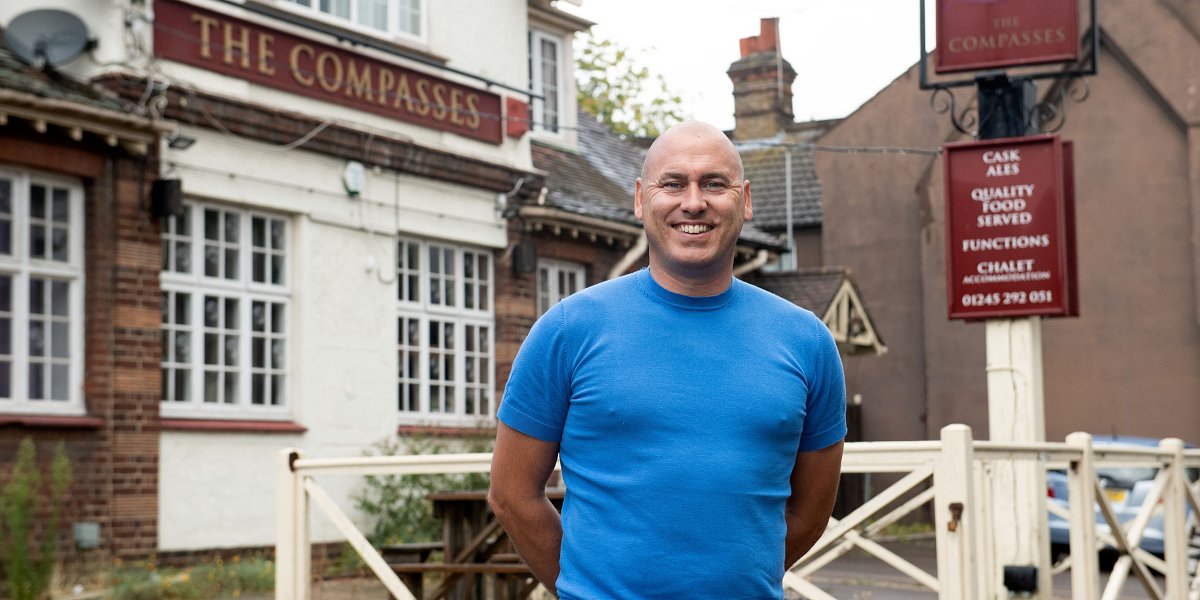 Scratch Consultancy has taken the lease of The Compasses in Chelmsford.

Scratch Consultancy has taken the lease of The Compasses in Chelmsford, as it looks to build an estate of five venues across Essex and North Kent.

The Compasses is Scratch's second site with Star Pubs & Bars. The companies will undertake a joint £250,0000 refurbishment of the pub before reopening it in early November after being closed for nearly three years. The company opened its first pub, The Blue Lion in Great Baddow, in 2020.

Scratch founder by Ben Mulvaney has worked in hospitality for 20 years, heading up food and beverages in five-star hotels, bars and restaurants such as Hotel du Vin in Birmingham, The Trafalgar Hilton in London and Theatre by Gary Rhodes in Dubai. He spent over six years with the Alshaya Group.

“We aim to deliver restaurant quality food and table service at pub prices in a relaxed pub environment," says Mulvaney. "People are seeking independently operated pubs and restaurants, and we’re targeting suburban locations where there’s a shortage of good places to eat and drink in the immediate vicinity. Our expansion plans are built around leasing rather than buying pubs, as it ties up less revenue, allowing us to grow more rapidly while maintaining cash flow. We can also tap into Star’s support and resources – it’s a win-win for both parties.”