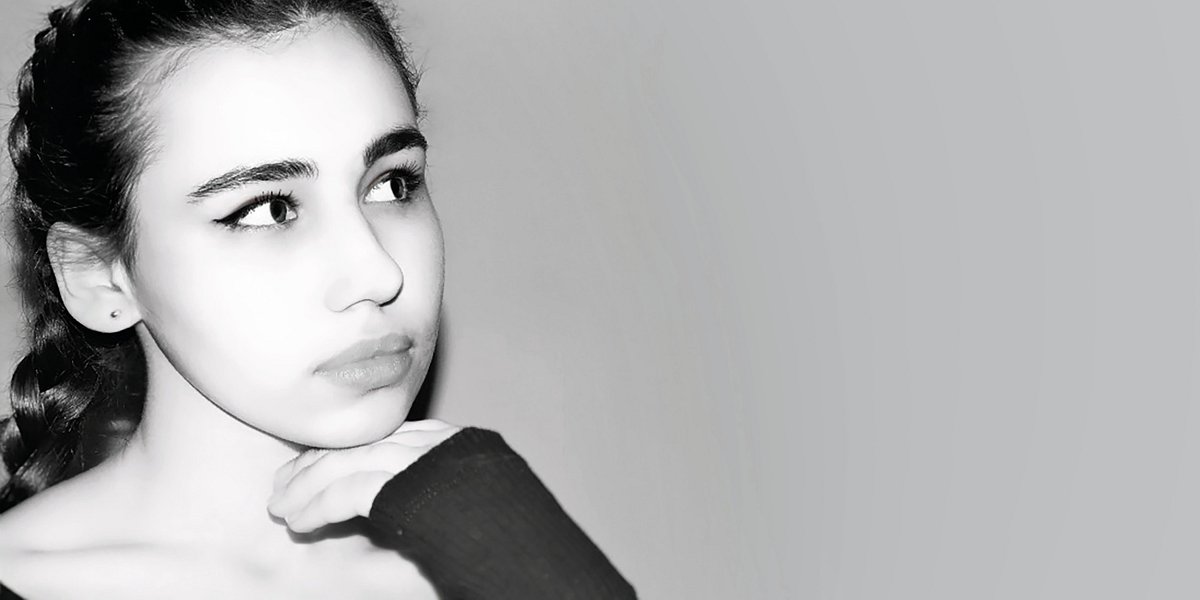 As a UK initiative to launch the biggest ever allergen project based on schools and universities gets underway, the husband-and-wife team behind it call on food and hospitality companies to get involved. Pub & Bar speaks to Tanya and Nadim Ednan-Laperouse, founders and trustees of the Natasha Allergy Research Foundation.

The scale of ambition shared by Tanya and Nadim Ednan-Laperouse appears to know no bounds. This is the couple who challenged and changed British food labelling regulations to a previously unimaginable degree, and in record-quick time, through Natasha’s Law.

The new law, enacted last year, is named after their daughter (pictured above), the 15-year-old who died on a British Airways flight to Nice after eating a Pret sandwich containing sesame seeds to which she was deeply allergic. There was no indication from either the label or the baguette itself that it contained such seeds, which are normally also visible on top of the bread.

As Nadim explains, as a result of that horrific experience, he and his wife lost all sense of fear when it came to their quest to ensure that Natasha’s death led to meaningful change and improvement in stemming the growing food allergy epidemic. As he says, the loss of a child “is the very worst thing that can happen to you”.

The media storm and the intense public interest in their tragedy continues to astound them. As they point out, other children have also died from severe food allergies without attracting the same level of publicity. Many of those deaths, however, arguably go under-reported by coroners, who seem more comfortable assigning them to asthma, a condition frequently co-existing with allergies.

Meanwhile, the Ednan-Laperouses have put their public profile to good use, more recently through the Natasha Allergy Research Foundation. They have embarked on an exhausting round of talks, seminars and meetings with key food and catering industry bodies and, above all, the main boards of companies, to raise awareness of just how major this challenge really is.

Allergies could be treated with the allergens themselves

But there is still much more to do. Having won the battle against the collective voice of the food industry over labelling, they are now turning their attention to the second phase of their foundation’s work, the science and research urgently needed to unravel the secrets of the growing allergy epidemic.

As one of their trustees, professor Sir Stephen Holgate, one of the world’s top allergy researchers, asserts, this is a much-neglected area of medicine. “Despite this growing burden of disease, there has been little investment in NHS allergy services for the last 20 years,” he says. “A shortage of allergy specialists and clinics, and inadequate allergy training among GPs, means many patients with allergies fail to get the care and support they need.”

Hopefully, this is set to change. The foundation has announced a new ground-breaking study that aims to prove that commonly available peanut and milk products – the biggest killer of children with food allergies – taken under medical supervision, can be used as a treatment for people living with food allergies as an alternative to costly pharmaceutical drugs.

This new, three-to-five-year oral immunotherapy trial (OIT) will be the first major study to be funded by the foundation. The aim is to bring the level of evidence to a point where OIT using commercially available foods could be approved for use in the NHS to treat at least 80% of food-allergic patients most at risk of anaphylaxis.

Could reactive injections be a thing of the past?

If successful, participants with a persistent food allergy will be able to consume many popular foods that they previously had to avoid, including those that might contain small amounts of allergens due to production. When eating out of home, they may also be able to eat popular foods like cakes, curries and pizza with their friends.

The £2.2m of funding will be directed by the foundation to the University of Southampton, which will lead the research programme. The trial will also involve five other establishments: Imperial College London (which, along with Southampton University, is a World Allergy Organisation Centre of Excellence), University Hospitals of Leicester NHS Trust, Newcastle University, Sheffield Children’s Hospital and Glasgow University.

As Tanya explains, there are between two and three million people in the UK with an immunoglobulin E-mediated food allergy, who are at risk of potentially life-threatening allergic reactions. “What we want to get through to the NHS is that these people can be treated with the very food that they are allergic to, rather than with pharmaceuticals,” she says.

The aim is to take this project to every school in the country for free. “There has to be training and awareness and everyone brought in together,” Tanya adds.

This also involves participation and partnership with hospitality and catering companies, which must be part of the hunt for a more lasting solution to the problem of food allergies. As Tanya also points out, the current OIT was only possible because of donations made by the food industry. Current clinical trial funding partners include Pret, KFC, Costa Coffee and Greggs; the delivery companies Uber Eats and Just Eat; several supermarkets, including Tesco, the Co-op, Sainsbury’s, Morrisons and Lidl; a food wholesaler, Bidfood; and Elior, the only contract caterer to have signed up so far.

While any allergy death is a tragedy, it represents an enormous reputational risk for any company involved, as Pret, no doubt, will testify. It is the stuff of every chief executive’s worst nightmare, surely akin to knocking someone over while driving.

But it is not just about funding, important though that undoubtedly is. “We’re happy to go into businesses and talk to their staff, to create training videos,” says Tanya. “Not training in the sense of what chopping boards to use… we’ve noticed when people hear us speak, when they hear our story, when they hear what we do, they’re inspired and want to help.”

“We don’t want to be seen as antagonistic to business in any way,” Nadim chips in. “We want to help and work together with you to de-risk your business in this regard.”

Many large food manufacturers, it has to be said, were initially hostile to the proposed new food labelling requirements. They expressed their concerns through the collective voices of their various trade associations and lobbyists, who said the law would be costly and would create more, not less, mistakes when it came to ingredient listings. But those concerns have proved overwhelmingly unfounded.

Kitchen teams are working harder than ever to check allergies

Moreover, the companies backing the latest research project have reaped the benefits of positive publicity. Unusually for the BBC, it published the names of the companies that had donated money. “There were so many posts on social media, basically saying, ‘Gosh, we didn’t know the food industry actually cared enough about this to do something about it’,” says Tanya.

For Pret – which pledged to bring in full labelling on all of its own food and drink items one year after the inquest into Natasha’s death – there has also been additional benefits, such as data-clarified substances – some of them allergens – that they didn’t need to include in the first place. For example, the replacement of nut milks with oat milk has proved an acceptable alternative for customers. “The data and the new labelling laws have given them new plans and direction that they otherwise would not have had,” Tanya explains.

With food allergies clearly on the rise as new and novel foods enter global supply chains, there is a pressing need to expedite research into their cause and remedy. Nadim likens the problem to attempting to complete a massive and complicated global jigsaw. “People are doing the easy bits around the edge, but leaving the more complex middle bit untouched, which is what our foundation is setting out to tackle,” he explains.

That failure to tackle the issue of allergies far more ambitiously is also a growing threat to hospitality, pubs and bars, which will see more and more people excluded from an offering as allergies increase. “At what point does the food sector say, ‘Enough, 20% of the population can’t eat our food’, when every single company is fighting tooth and nail for every half a percent of market share?” Nadim asks.

Some venues may continue to slyly try and get around existing allergen laws by demanding the acceptance of a disclaimer, or suggesting that allergy-prone customers might be better off eating somewhere else, preferably at home, but those companies will surely lose custom.

Others will take a wiser, longer-term approach, look at the next five to 10 years and realise that there is both a moral and business imperative to take a more resolute stance. After all, the speed at which the food industry adapted to the growing trend for vegetarianism and vegan diets is a case in point. That was to accommodate a population considerably smaller in numbers than the two to three million suffering from food allergies.

Rest assured, Tanya and Nadim mean business. Their quest for meaningful action shows no sign of abatement. The loss of their beloved daughter created what they describe as “a fork in the road” – they could simply disappear with their grief as many in the same situation understandably do, or they could stand and fight to help prevent other families from undergoing the same awful tragedy.

The latter course took flight during the harrowing inquest that took place two years after Natasha’s death. As they say, people judge you by the change you deliver. We need to get behind that thought, as well as this admirable couple, with all the endeavour and ingenuity for which the hospitality sector is renowned.